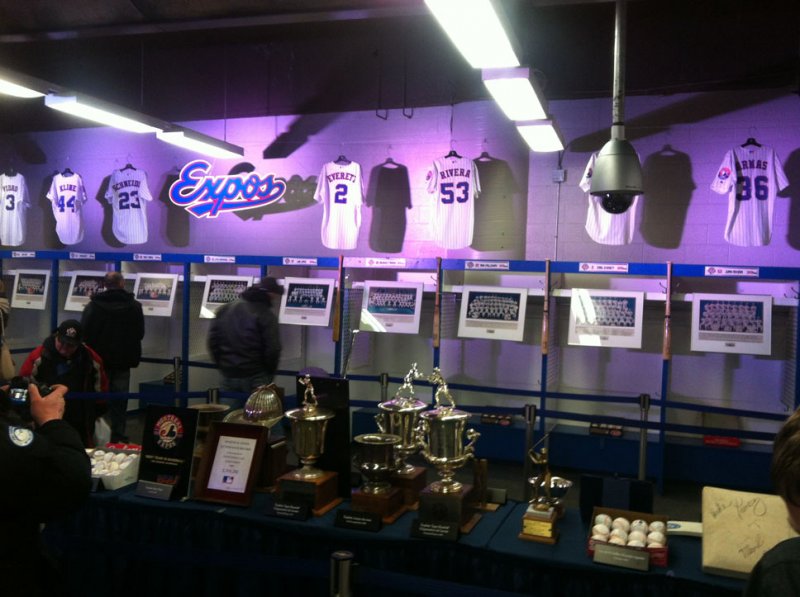 On February 28th, 2015, as part of Montreal’s Nuit Blanche Festival, an exhibit was held in the visitors clubhouse at the Olympic Stadium featuring Expos memorabilia that had not been seen since the club’s departure in 2004.

Expos Nation was there and took a few pictures. If you have any you’d like to share from Nuit Blanche send us an email at fans@exposnation.com 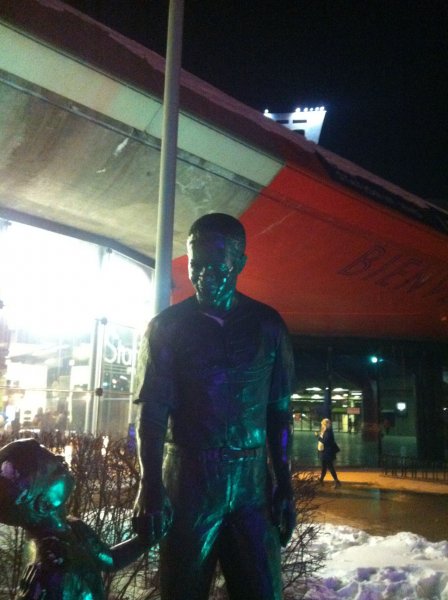 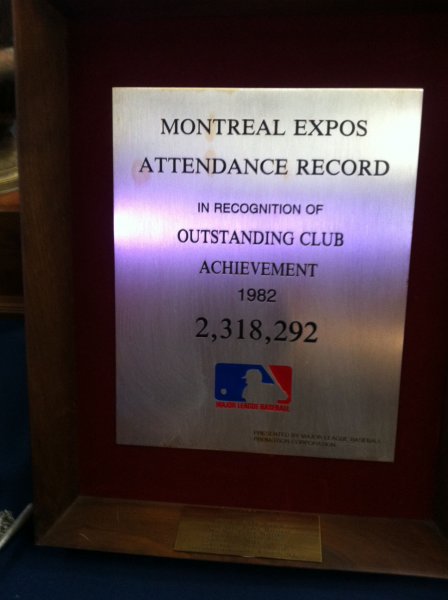 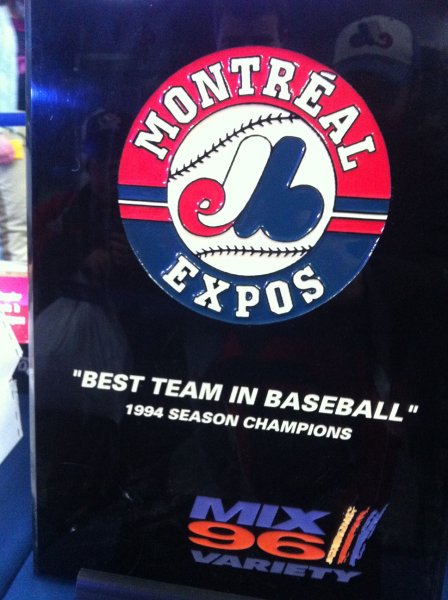 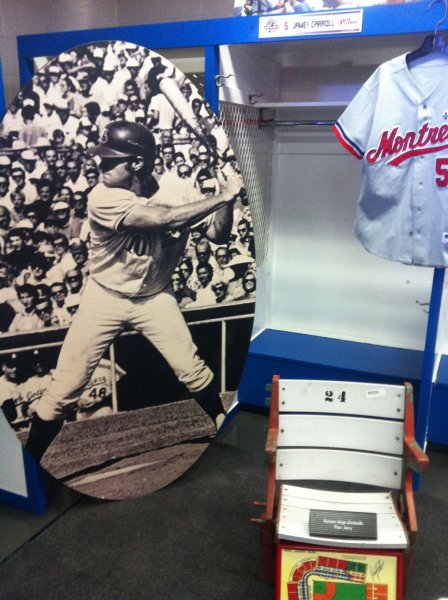 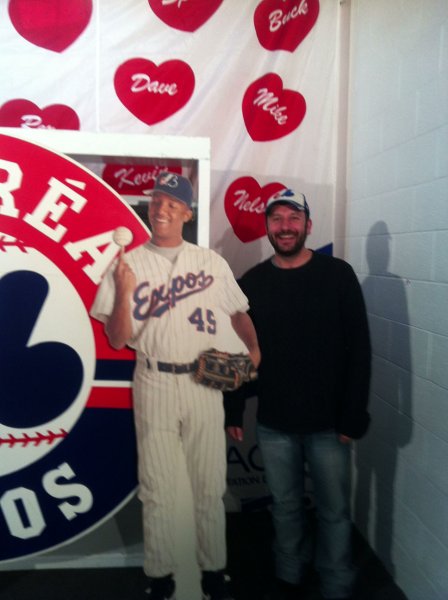 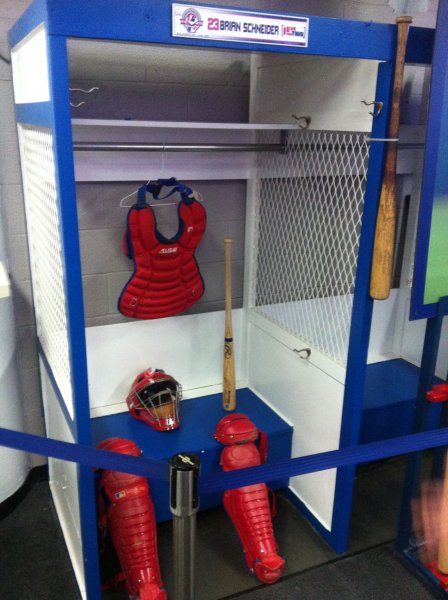 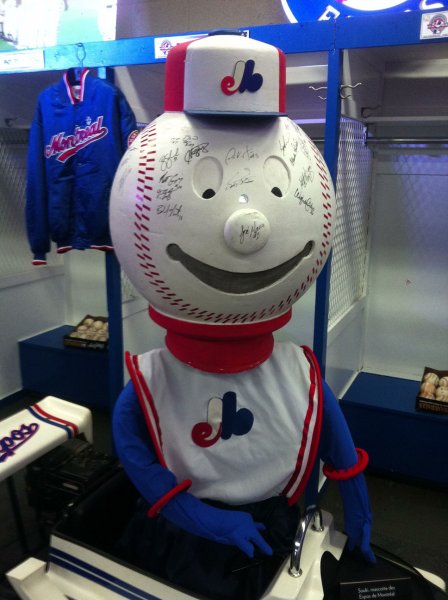 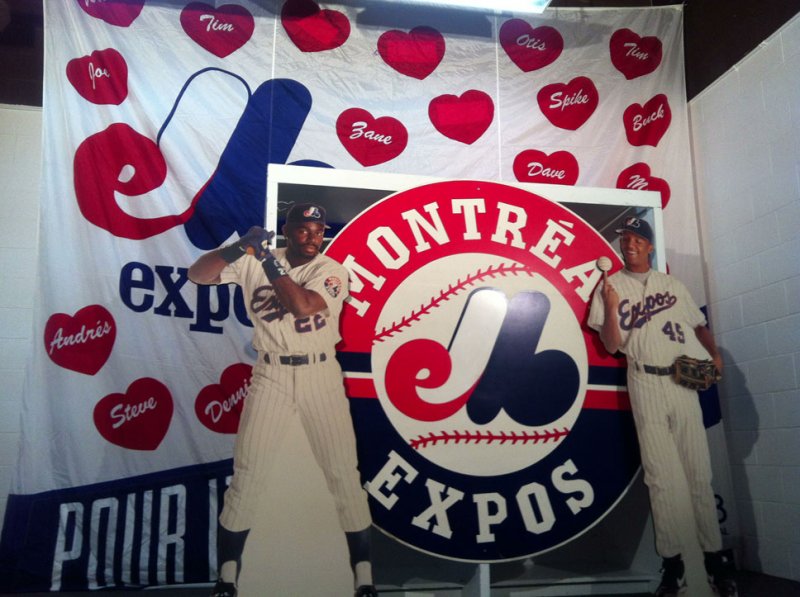 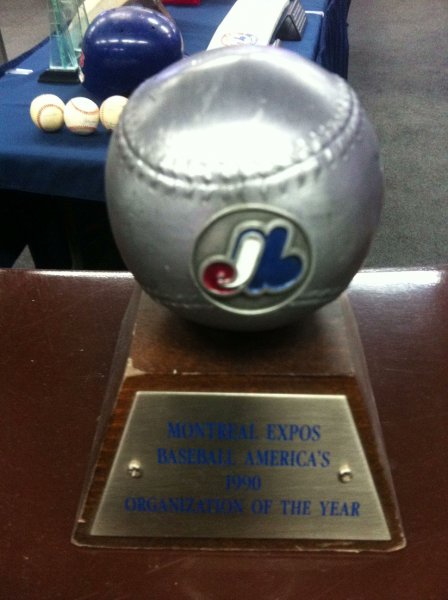 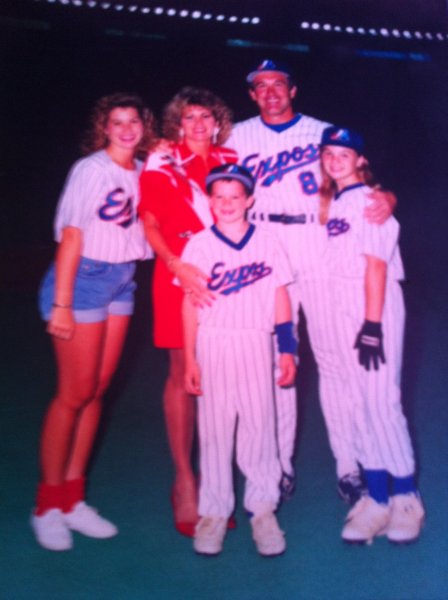 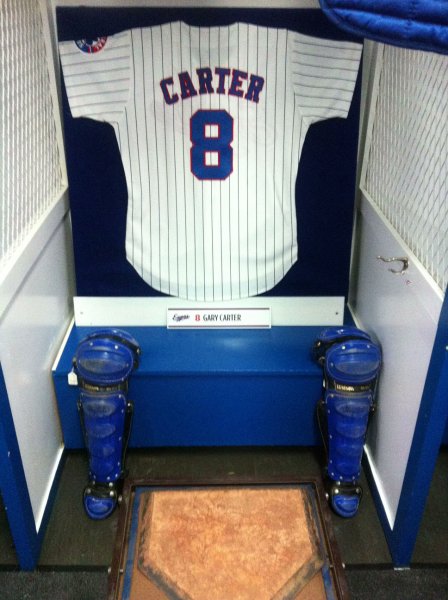