Similar in our differences – Boston & Montreal

Spring Training has been going for almost a month now and as we get closer and closer to April 1st and 2nd some of us will slowly start to plan a special weekend in Montreal. Baseball fans, Blue Jays fans, Red Sox fans and Expos fans will converge to the Big O for a special 2 days of baseball in Montreal. The economic impact of having those two games in Montreal is yet to be calculated but we can assume that most fans will spend between $50 and $2000 during the weekend on various things including shopping, sightseeing, food and entertainment. With an expected crowd of more than 106,000 (as of March 24th) that brings extra money into the cashflows of many businesses who would regularly have a low period of activity during early spring.

As I have said in a previous blog posts, the Boston Red Sox are selling special hotel and tickets packages for the event. So expect a lot of people with a slightly different shade of red and blue than what the Expos used to wear flooding Olympic Stadium. Let’s not forget that the Maritime Provinces are shared territory between the Red Sox and the Jays. So, what’s the big deal about the Sox coming to Montreal? Is it the first time that the Red Sox play in the Big O? No. The Red Sox have played 3 other times in Montreal after MLB inputted the interleague play. And it turns out the Red Sox have a terrible record in Montreal.

On the first year of interleague play, 1997, the Expos swept them in a 3 game series. They were swept again in 1999 when the Expos scored a total of 26 runs during 3 interleague series games including a 13-1 victory against a pitcher who ended up winning 23 games, only losing 4 that season. That Dominican pitcher ended winning the Cy Young award for the American League that season. His name? Pedro Martinez.

The Soxs’ luck turned around in 2001 when they got 2 wins in a 3 game series against the Expos dropping only the last game of the series. In the end, The Olde Towne Team were left with a 2-7 record playing at the Big O. 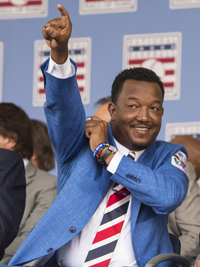 Like the last 2 years, fans of the Jays will flock together and make a small weekend trip to Montreal for something else than it’s nightlife.

Most of us would think that the only MLB history between the Jays and the Big O was because of interleague play in 1997, which is partially wrong. The history goes back to 1978 when the Expos first hoisted the Pearson Cup at the Big O. Nos Amours defeated the one-year-old Blue Jays during a one game series, which was essentially a fundraising event for minor league baseball in Canada. The Jays are playing a little under .500 at the Big O winning 10 of the 21 games they’ve played against the Expos. They have won 13 of the 25 games they’ve played at the Big O when you include the least two-preseason skits.

The history between those three cities is transgressing beyond language and cultures but thru sports. We always hear about the bad stories. That time Montreal fans beat up a Bruins fan during the playoffs or that time Toronto fans when yelled insults to Canadiens fans after a game at the Air Canada Center.

In the end, what makes those 3 cities so special? A solid foundation based on history and the reflection of self.

You can market a rivalry all you want, but if it has no history that foundation will seem weak. Every league is now trying to invent rivalries to make money. But money can’t buy history. 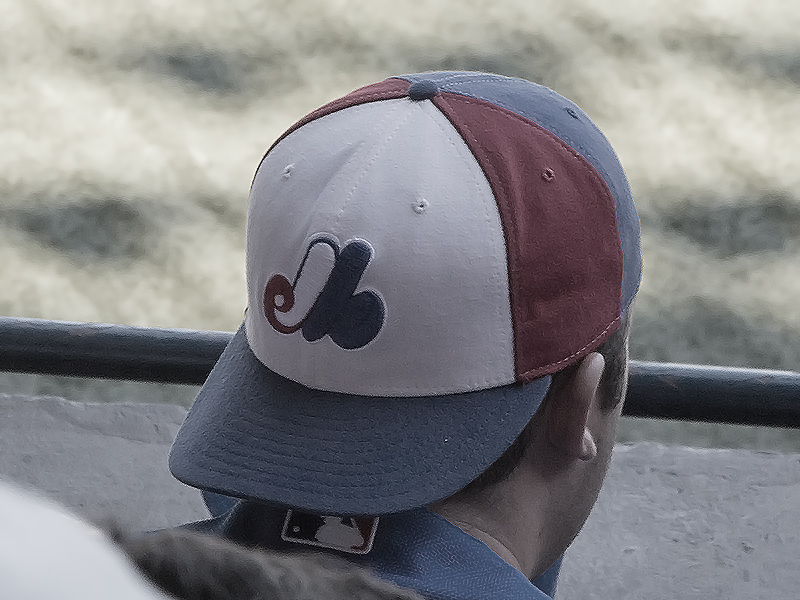 My and my fiancée made the decision this year not to exchange any gifts to Christmas and instead go to the Winter Classic in Foxboro. Me being a Canadiens fan and her being a Patriots fan we just felt that it was the chance of a lifetime to see my favorite team play in her favorite teams stadium. The day of the game we decided to get breakfast somewhere close around the hotel as I as wearing my old style Montreal Canadiens wool sweater and didn’t want to get beaten up. We entered a Bruegger’s located on School Street in Boston’s Financial District for a breakfast bagel and a coffee. As we ordered our food and drinks the cashier started talking to us in French. He essentially had heard us switching back and forth between French and English as we usually do when we speak to each other. After a little chat with him about how he learned French we sat down to eat and some construction workers were sitting down, having a morning coffee before work. After a couple of minutes they started engaging us in a discussion that lasted till the moment we left to catch our bus to Gillette Stadium. One of them talked about how his friend’s son was playing for the Moncton Wildcats in the QMJHL after we told them we were from New Brunswick. When we got out of there I felt weird that our discussion with them was just so… normal.

The following day we decided to hit the same spot just before our departure from Boston. The French-speaking cashier wasn’t there that day. We were rung by a lady in her late 30’s who asked me if my tuque was a joke (I was wearing a Canadiens Winter Classic tuque I had purchased a few days before). When I proceeded to tell her I was not a joke she replied saying: “You would not last a few steps in the old Boston Gardens”. At that moment I realized that essentially, sports like all fans in sports don’t necessarily hate other teams or cities. They are simply fans that love of their own teams, but don’t you dare like your team more than they like their team. They are just as passionate of their own teams as we are. And that passion is applied on all sports. 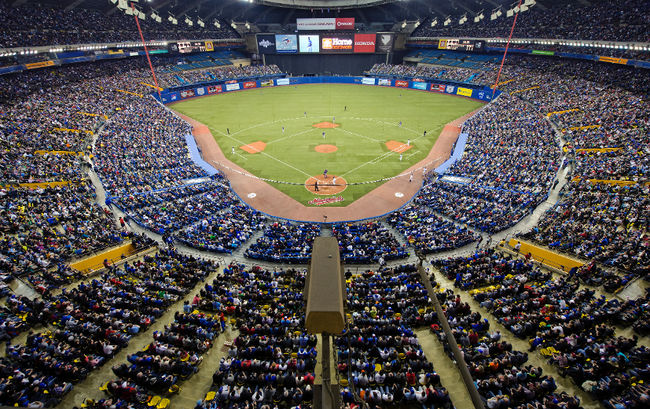 In the last few years we’ve heard the same thing from numerous baseball experts. When Montreal gets a team back they should be in the same division as the Toronto Blue Jays, the Boston Red Sox and the New York Yankees. Not because they are some of the closest teams, distance wise, to Montreal, but because baseball needs to take advantage of those natural rivalries. Milk them as much as possible.

Cause honestly, what history is there between Montreal and Atlanta or Cincinnati or Philadelphia?

So we should expect, from that spring weekend, something we will see over and over again when the Expos come back. Busloads of fans coming in from visiting cities. But remember that Montreal has everything to gain from a weekend like this. With the Red Sox front office probably coming to Montreal, a good word to the Commissioner from one of the most storied franchises of MLB would be a great addition to an already growing portfolio.